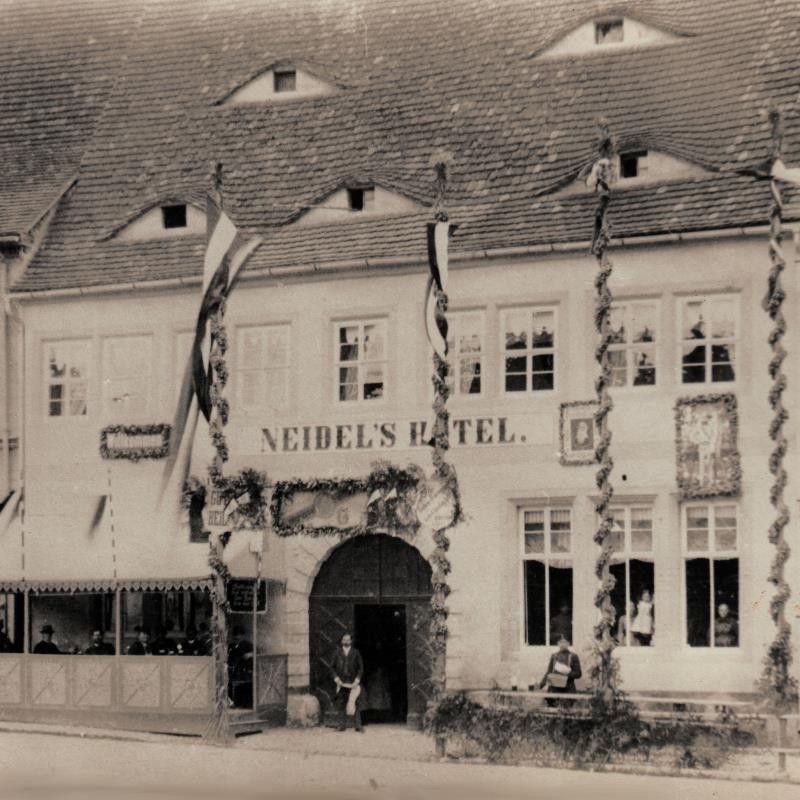 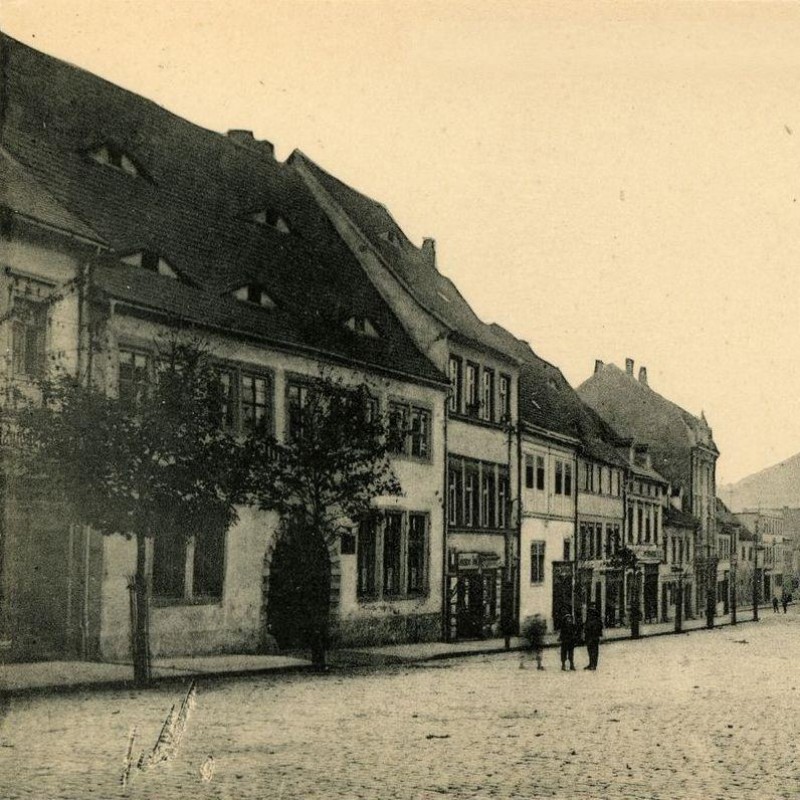 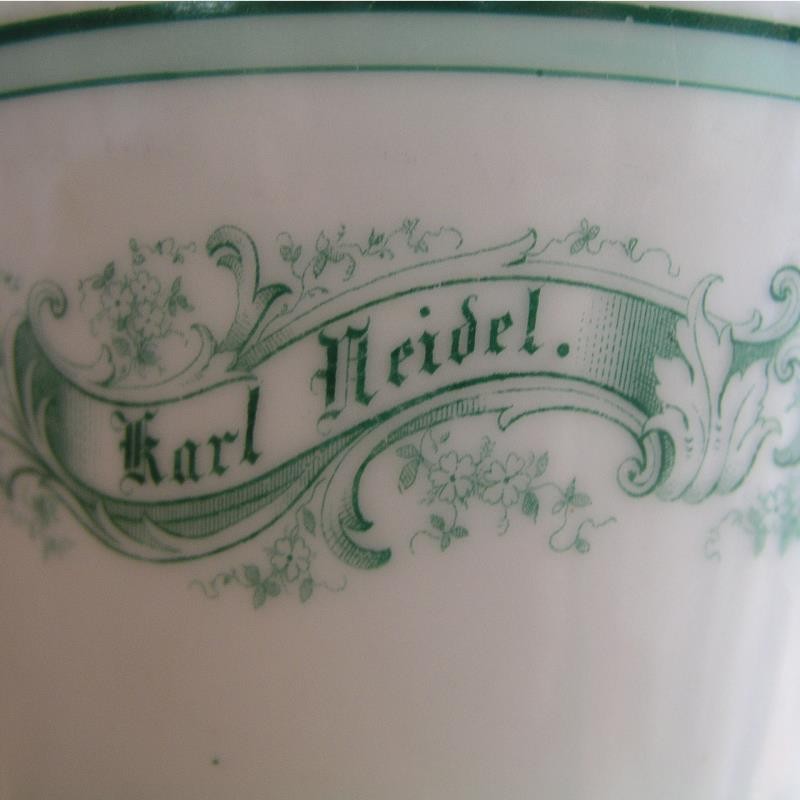 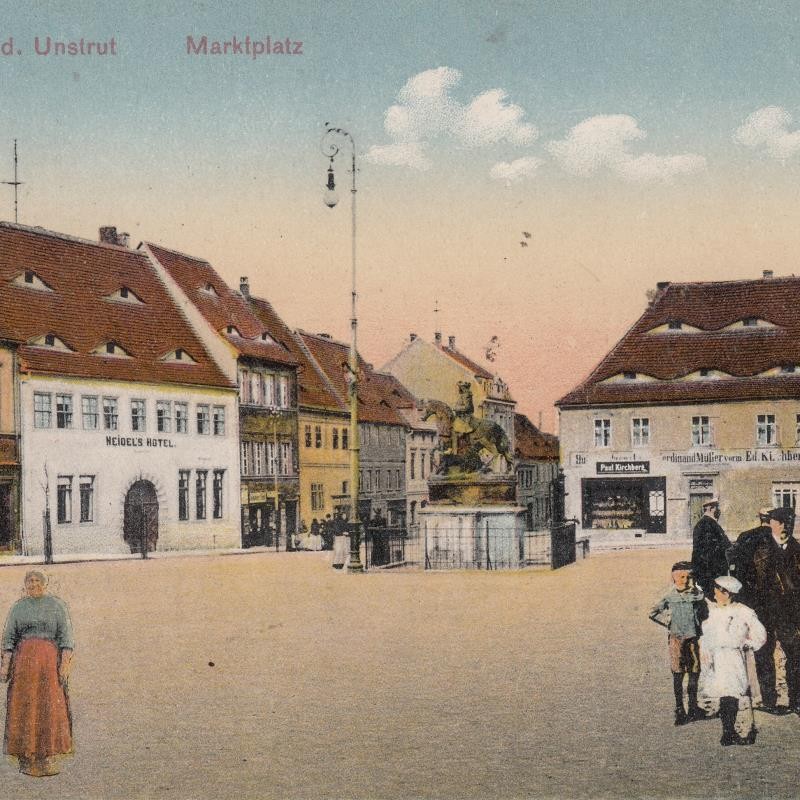 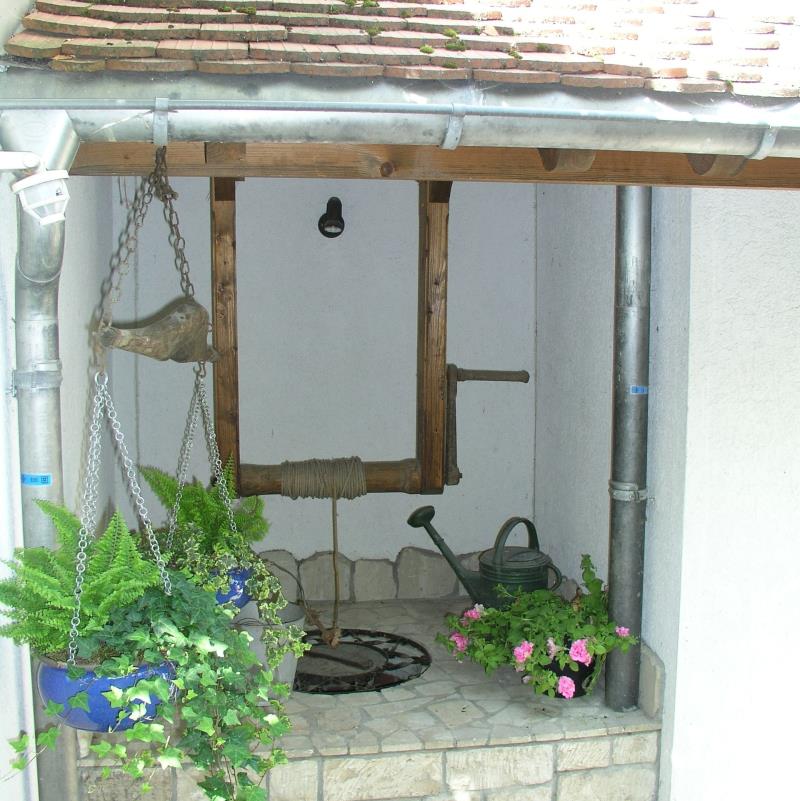 The oldest part of the hotel is the small Roman vaulted cellar. The front part of the building dates back to the 17th Century. The keystone of the portal above the entrance shows the year 1653. Even back then our house was probably used for accommodating visitors.

A large hall, that could be accessed over a spiral staircase (Renaissance), took up the whole first floor of the front building. In medieval times one of the many of the towns` stables was situated on today’s site. Up to the year 1994 the path to the stables still led through the portal. A draw well and leftovers of an historical blacksmiths workshop further indicate this. Also, Napoleons troops, that haunted Freyburg more than once, occupied the building. Later the building and its outhouses were used as living and business quarters. Friedrich Ludwig Jahn lived here for a period of three years.

At the turn of the century the building was bought by the Neidel family and used as an hotel. Later, it was owned by the Gürt brewery of Weißenfels. In the ‘50s the house was taken over by the HO and started to deteriorate more and more. In 1991 the trust offered it up for sale in a totally run-down state. O

Since 1993 the house is owned by the Kannetzky family and blazes once again in its former glory.